The Press and Other Calamities 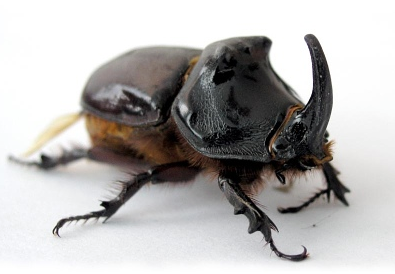 Since last we got together, mice, a few seminal things have happened. I was profiled in the New York Times, though not for my writing, which was mentioned briefly as my profession. And all my trying and angling and scraping did not get the interviewer to mention my forthcoming novel. It would have been so great, and at the same time, it points out how much of a wheedler and whore one becomes when about to get published--or I should say what a wheedler and whore I have become. Case in point: twittering so that I can have "a platform" for selling my book. I mean, who am I? What have I become? It seems to me that it would be better for my mental and emotional health to understand that whatever happens when the novel is published is truly out of my grasp. And yet, sitting as an innocent bystander, and watching it all go down, feels pretty terrible too. So what's a writer to do? Another thing happened: a big name literary star who offered to blurb my book did not receive it though it was sent to her in the mail, and now she is on summer vacation and not going to work, so not going to read my novel and blurb it. But as she says: "Congrats anyway!" Right? Ah, mice, these are very minor bumps in the road to publication. There are bound to be more, and it would behoove me to focus on what's important here. A manuscript that I shepherded around for a decade and a half is going to become a book, which will get some kind of review attention, I would presume, and which will sit on a couple of library shelves for a while, and get read (if I'm lucky) by a few hundred people, and then it will rest comfortable in my heart and in the world as basically a done deal.  Hmm.  When I/you put it that way, it hardly seems worth the effort and pain, does it, or does it? Moot point, since it's what we do. I estimate that about 0.99% of us will have some publishing experience other than (more glorious?) the one described here, but that isn't likely going to be me. Ever. So, I will move it along and write the next book, which is taking a long time, because I have to work as a (paid) writer to make a living, and also I am traumatized by all this, which isn't a very flattering public disclosure, but it is true. Seriously, mice, I speak the truth. I am among the walking wounded: we overly sensitive sorts, we writers. And yet I think of myself as one of those ancient indestructible beetles with the head of a rhinoceros, on which you could drop a building, and the thing will still keep crawling toward water. For today, anyway, that is my dim take on the matter. Tomorrow, I will be excited and hopeful again, because that's just how it is to be me.
Posted by Writer, Rejected at 10:48 AM 1 comment:

Email ThisBlogThis!Share to TwitterShare to FacebookShare to Pinterest
Labels A book at last, WR's journey

How You Can Make Money & Still Get Your Book Read 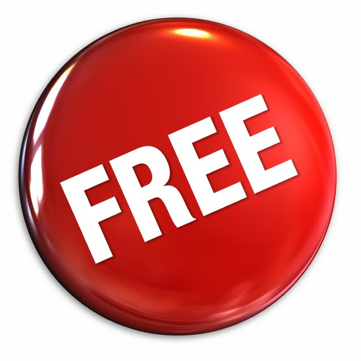 Here's something new in book publishing from Unglue.It: Crowdfunded ebooks become copyright-free once they’ve reached their target. This crowdfunding platform allows authors to charge for their ebooks until they’re satisfied with the profits earned and can release them happily into the public domain. There are three models for this:

Check out the cool mission/definitions at the top of the Unglue.It page.

Posted by Writer, Rejected at 12:00 PM No comments:

Email ThisBlogThis!Share to TwitterShare to FacebookShare to Pinterest
Labels what the google?

What To Do About Amazon? 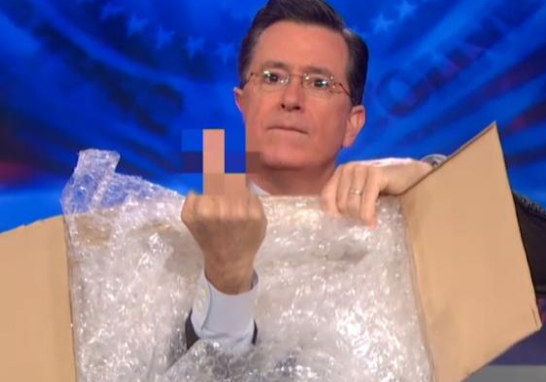 A lot of writers seem to be silent on the topic of Amazon's alleged backhanded business practices to handicap sales of Hachette books. There is a deafening roar of non-response, especially among those who are about to have a book published soon, such as myself.  But, I'll tell you mice. Fair is fair. I have to go with Stephen Colbert on this one. That might be dumb, since he is after all a Hachette author, and I am after all a nobody about to publish my book, but I've heard the beef of even teeny tiny publishers. What do you think? Comment anonymously, of course.
Posted by Writer, Rejected at 2:51 PM 1 comment: