You Are Free To Go by Sarah Yaw (Count Down Day 18: "Acceptance is Traumatic to Your Self-Doubt," Yo!) 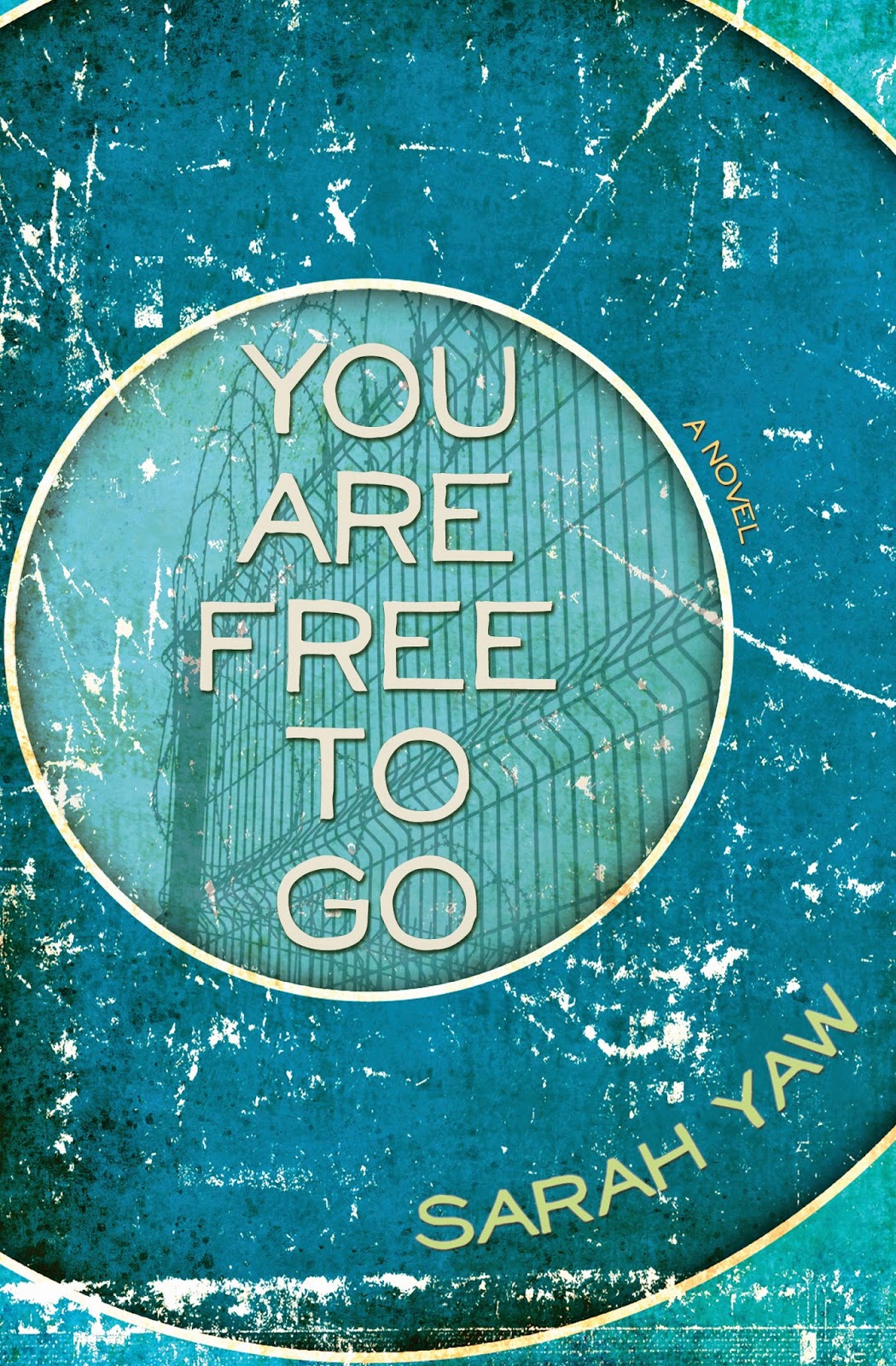 I love myself a fiesty author who speaks her mind about literary rejection and everything else. Therefore, I present to you Sarah Yaw, author of You Are Free to Go (Engine Books, 2014).  What she has to say will make you re-think your concept of literary acceptance, a refreshing change of the convo around these parts. Also, buy and read her book, please.  Here are her thoughts on the subject: