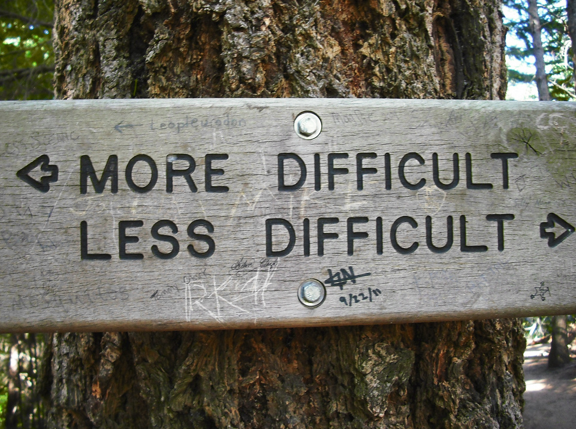 Q. Have you ever considered getting an MFA? Why or why not?
LROD:  Ah...the dreaded MFA question! We have had some fun here on this topic, haven't we?  I never got an MFA. Instead I got a degree related to the kind of writing I do to make a living. A place where I worked paid for the graduate degree. My undergraduate degree, though, was in English Literature and Creative Writing. It used to be one of the few colleges with a workshop-style creative writing program, which has now been decimated by the new President of the college who is an economist and a boor. Shortly after I graduated from said college, I applied to Iowa and Brown, but got promptly rejected, so never applied anywhere else again. That just goes to show you how both arrogant and how insecure I was--a bad combination.  After my first book came out, a collection of stories, I started teaching here and there at some fine institutions as an adjunct instructor in English and in fiction writing, so I guess I never felt like not having an MFA was a deficit. I still managed to do what I wanted to do, and to gain the connections I needed by hook or by crook to get my work read. It probably would have been an easier road had I gotten accepted into one of those prestigious MFA programs, but I had to work full-time, and sadly no one was offering to pay my way or give me a nice juicy grant--those came much later. I could have gotten loans, I guess, but I'm more the nose-to-the-grindstone, earn-and save-money type of individual. (I've had jobs since I was 16 years old.)  I guess easy isn't exactly my modus operandi, anyway. So, no. No MFA.
Posted by Writer, Rejected at 12:56 PM

Email ThisBlogThis!Share to TwitterShare to FacebookShare to Pinterest
Labels A book at last, Count Down To WR's Identity, WR's journey