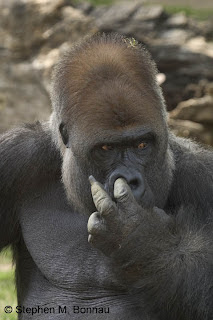 A reader pointed out the interesting debate at Wikipedia about whether or not it was fair to delete the entry for Literary Rejections on Display.

Comments include the following:

There's more over there in case you're interested, including the assertion that Joyce Carol Oates visits and blogs with us regularly. Nice, Wikipedia: forever passing along misinformation!

p.s. Though the polling function on Blogger is lame, I've got a little Wiki poll over to the right and down at the end of the column.  Please weigh in.

P.S. The hyperlinks don't work for me though. But funny stuff.

I am indeed a frequent commenter, but usually post as one of the Anonymice.