These Years of Struggle May Be Your Best 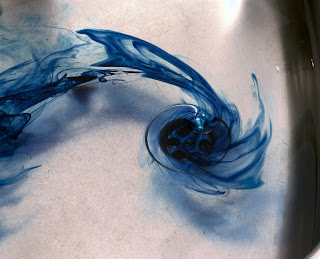 About all our hopes and dreams to become recognized as important writers, the New York Times offers this little Doris Lessing ditty:

Doris Lessing, the 2007 Nobel prize winner in literature, told the BBC that receiving the prize was “a bloody disaster” that brought so much attention from the news media that writing a full-length novel was next to impossible. “All I do is give interviews and spend time being photographed,” Ms. Lessing, 88, complained in a radio broadcast on Sunday. Discussing her writing, she said: “It has stopped; I don’t have any energy anymore. This is why I keep telling anyone younger than me, don’t imagine you’ll have it forever. Use it while you’ve got it, because it’ll go; it’s sliding away like water down a plug hole.
Posted by Writer, Rejected at 6:00 AM