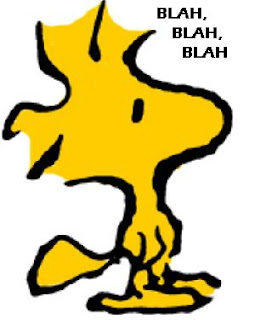 As requested by a commenter to this post from a few days ago, editor Howard Junker sent in the following response:

"Thanks for hungering for a response from me.

Actually, I was not alerted to your post until I did my usual Technorati search of blog mentions. When I tried to comment on your post, no window opened.

I admire Coleman's courage and tenacity. Although his mind has been struck a grievous blow, he soldiers on. He continues to publish-some six or seven stories in the past year. Other editors obviously like his stuff, although I don't know whether they edit it or not.

Best regards,
Howard Junker"
I'm amazed that the "special snowflakes" on this blog (as we've been called) demand a response and get one.  Ask and you shall receive.  Also, I always end up kind of liking the charming Mr. Junker in the end, don't you?
Posted by Writer, Rejected at 9:26 AM

Yes, I like Howard Junker. He fights the good fight. As his response here should indicate.

(I still, however, don't approve of his "aged" rejections and would love to get his response on that one. Please, Mr. Junker, reconsider! We love quick turnaround!)

I am a huge Howard Junker fan, too.

And even though he may "age" his rejections he still writes back faster than any other editor out there! Response time is consistently under one month if as short as a few days. I've had one story accepted by him (got that notice in 3 days flat) and I've had stories rejected by him (got those notices within 2-3 weeks).