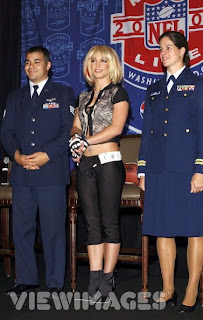 The blogger over at How to Be an American Housewife bravely shares rejections for her commercial pop/military romance in a post entitled "Rejection Gallery."   It is worth a hop over there, though I'd wished that names had been named.
Here are some stand-out publishing rejection lines from the gallery:

1) This is a fun, well-told story, but I’m afraid that in the end we just didn’t feel it had enough of a hook or high-concept...
2) ...Overall the storytelling wasn’t what I hoped it would be.
3) I absolutely would love to see it again, in the event you don’t sell it now. [Huh? Why not just buy it now?]
4) It’s cute and she’s adorable, but I’m not in love with it. I wanted it to be more traditionally military oriented. I don’t see this story line hitting home with the military audience
5) ...the heroine is a little rough around the edges at points.
6) She is a wonderful writer but I feel the novel doesn’t have enough narrative drive.
7) The voice is pretty quiet and a bit flat, but its supposed to be the voice of a young pop princess with this crazy life, dealing with the tragedy of her parents dying. It seems to be stuck in between commercial and literary, in content and style, which is not necessarily a negative thing–it could be a new, innovative way of revitalizing chick-lit.
Alas.  If Brittney Spears Meets the Military can't convince these people to buy, then we are lost! But stop by and give that housewife some cheering up.  It looks like she's onto something and may just need another rewriter.
Posted by Writer, Rejected at 7:12 AM

Hit the floor and give me twenty (one more time).