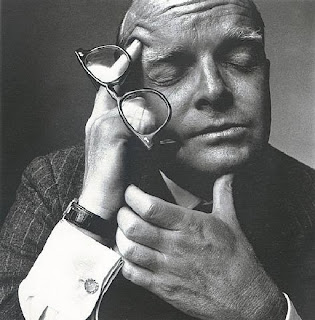 While I was reading this article, "You Can't Win if You Don't Play," about literary Rejection by writer David Hunter, I was struck by the fact that in all my years blogging this tired topic I'd never heard the tidbit that Truman Capote claimed never to have received a rejection slip.  Ever.  I looked up an article in the Harvard Crimson from 1958 entitled "Cocktails with Truman Capote" by John D. Leonard stating the following: Capote never received a rejection slip. He peddled his first story to Storybook magazine when he was seventeen, "and I've sold everything since. Of course, I'm not very prolific. I've only written a total of twenty stories in all, and I spend up to five months on one short story. If it were rejected then, that would really be a disaster."
Posted by Writer, Rejected at 10:54 AM

Hmmm. I wonder if it's true.

I heard the same thing from an artist once. A guy named Larry Ivie--he did SF and Fantasy art. He said if you receive rejections you're in the wrong line of work.

I guess I'm in the wrong line.

"The instant lie was Truman's art form...One could watch the process. A famous name would be mentioned. The round pale fetus face would suddenly register a sort of tic, as if a switch had been thrown... To watch [him] as he added detail after detail was to observe the raw creative process in all its primal fury." - Gore Vidal